We have a long professional track record in originating, procuring and closing right-side balance sheet transactions. Driven and focused on growing and maximizing shareholder’s value.
Close

We work with shareholders, boards an executive teams in aligning market and counterpart expectations in order to run a successful process while adhering to market conventions and methodology.
Close

Through best financial practices we pave the way to better outcomes for our clients, stronger margins, and ultimately, healthier companies.
Close 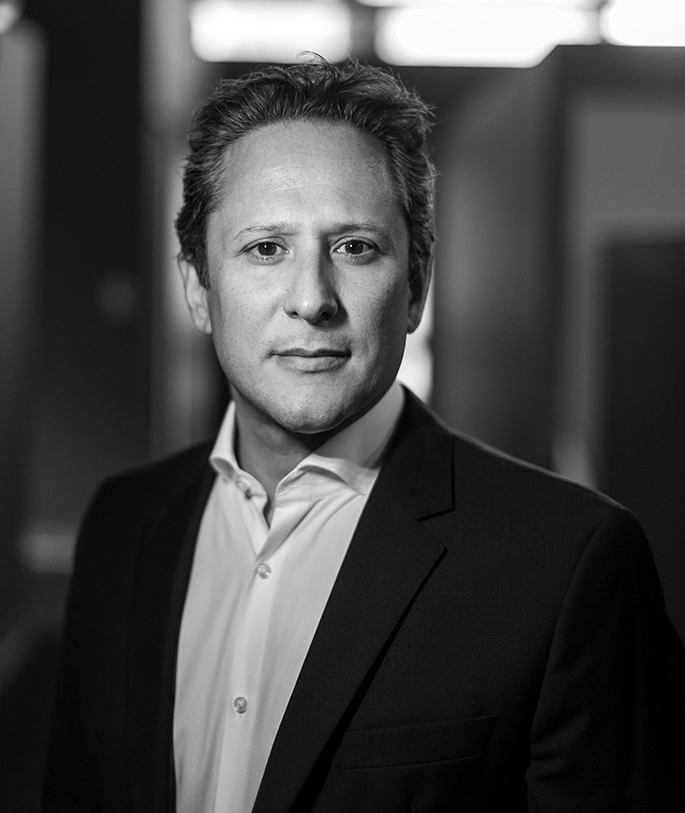 He has over USD25BN of origination and structuring experience across bank debt and capital markets placements. Likewise, Gerardo has been involved in structured financing transactions in Mexico, Colombia, Chile and Brazil. He has played a dynamic role determining price and market for most of the transactions in which he has participated. He has wide access to executive management in top tier corporations and institutions and fluid relationships with regulators and governmental entities.

He has an outstanding reputation across the institutional investor community including pension funds, insurance companies, investment fund managers, family offices, broker-dealers and banks.
Try not to become a man of success.
Rather become a man of value
- Albert Einstein
Mauricio
Sevilla
Managing Partner
Read Bio 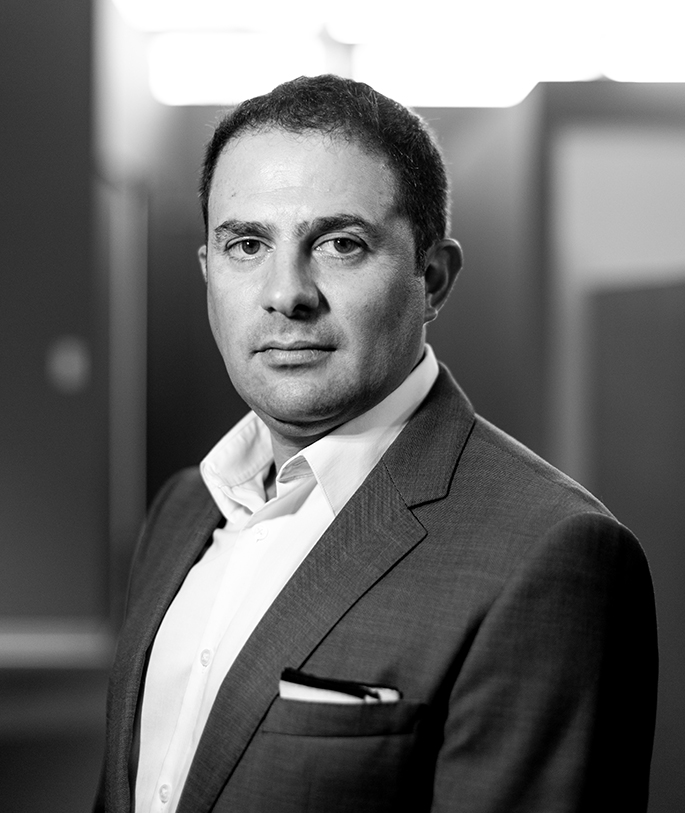 Mauricio
Sevilla
Back
Managing Partner
Mauricio has over 25 years of experience as an international banker. His experience with Credit Suisse, Espirito Santo, Barclays & local Ecuadorian banks focused on serving the needs of institutional clients and corporations in the Andean countries. His trading and market background at the financial arm of Grupo Eljuri where he led Orígenes Administradora de Fondos, Austro Financial Services in Miami, Florida and Austrobank Bahamas contributed to the skill set where creativity and broad knowledge of the banking process is critical.

He moved from Miami to Lima in 2006 where he set up Access Consulting, his own Institutional Asset Management company focusing on origination and structuring of Mutual Funds, Notes and Bonds, Securitizations and Syndicated Loans across clients in 5 different countries, raising over USD500mm in both local currency and USD. He is responsible for the origination and structuring of Portfolios in several Asset Classes including: auto loans, residential mortgages, commercial real estate, trade finance and middle market corporate lending. His team also provide the local supervision of these Structured Products. Overseeing risk management solutions such as loan reserves and cross-border currency hedging.
Go as far as you can see; when you get there,
you’ll be able to see farther
- Thomas Carlyle
Joaquin
Daly
Managing Partner
Read Bio 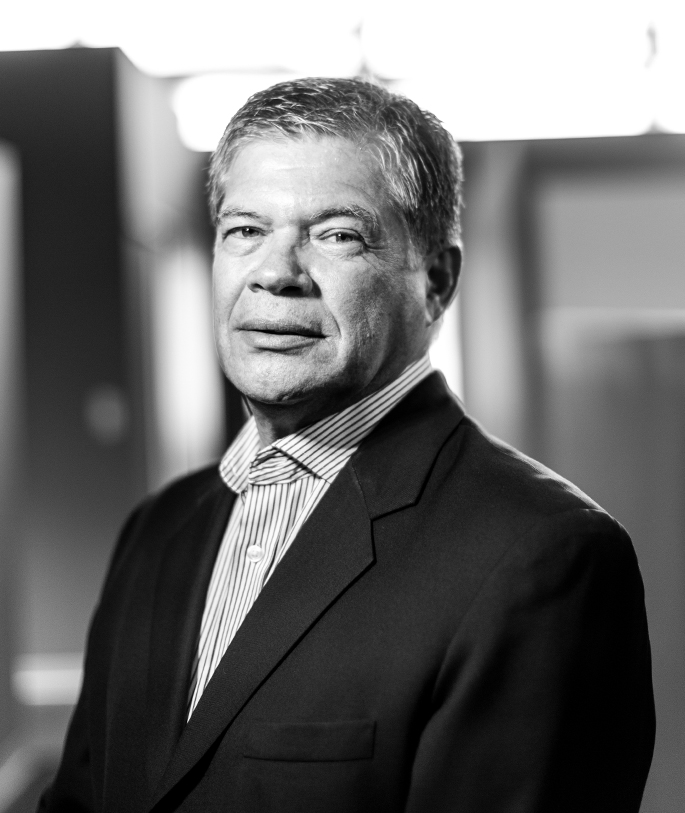 Joaquin
Daly
Back
Managing Partner
With over 40 years of professional track record, Joaquin is a Managing Partner of our firm since July 2016. He is also the leader of local GP of the Peru Forestry Fund I, currently under final organizational and fund-raising stage.

He served as the operating Partner for Advent International and board member for Thunderbird Resorts International from 2007 to 2010 where he supervised operations in eight countries. In 2002 he founded Provicapital Partners. His career accomplished major milestones between 1999 to 2001 as Vice-President and Director for Latin America for Citigroup’s Investment Banking Division.

Before he was a senior Consultant and Representative for Central America for Salomon Brothers where he focused in energy, telecom, primary industries and sovereign capital market issuances. He has participated in transactions in the Dominican Republic, Guatemala, Nicaragua, Panama, Peru, Costa Rica and Ecuador.

From in 1992 to 2004 he was a consultant for the Carter Center in Atlanta where he was appointed electoral observer in the election processes for USA, Nicaragua, Mexico, Jamaica and Panama.
When eating the fruit, think of the person who planted the tree
- Vietnamese Proberb